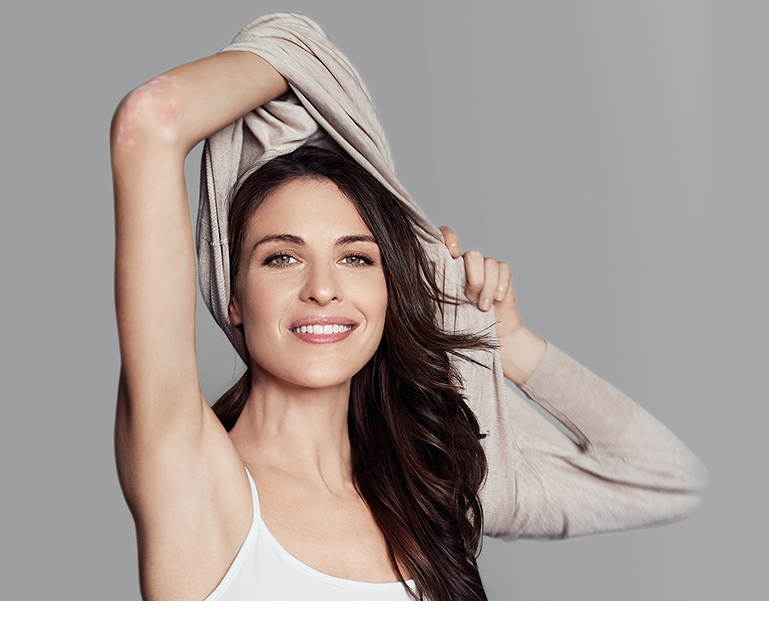 Psorisdin Advice to liberate and enjoy your skin

In collaboration with Acción Psoriasis, we have some tips to help improve your daily life and learn from the experience of others.

Information and practical advice from people with psoriasis that can be useful in living with psoriasis in different situations and stages of your life. 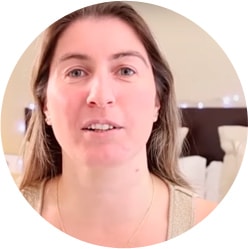 Psoriasis is a chronic condition that causes an imbalance in skin-cell renewal. In this video Mireia, who has had psoriasis for 22 years, gives us some basic tips to help improve quality of life:

Tips for psoriasis on scalp

Psoriasis is a chronic condition that causes an imbalance in skin-cell renewal. In those suffering from psoriasis, this process is altered because dead cells that should be sloughed off to make way for new ones create red plaques that break the barrier on the skin surface. Plus, the skin is much more sensitive and prone to 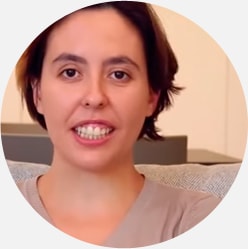 Elena has psoriasis since age 9. This video tells his tricks to relieve the discomfort of psoriasis on the scalp and apply some basic tips for medical treatments correctly:

Conchita has had psoriasis since she was very young, it started on her scalp but her main problem has been her nails.

Over half of psoriasis patients present nail conditions: from small cracks to inflammations and some people even lose their nails temporarily. Nail psoriasis also has a significant emotional effect due to the aesthetic appearance of the hands, a highly visible part of our body. 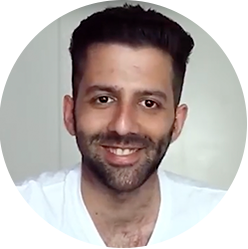 Germán has had Psoriasis for the last four years and in this video he shares his secrets to take care of psoriasis in the most sensitive parts of the body, that is, underarms, groin, behind the ears and, in general, any areas with skin folds.

Psoriasis on sensitive areas and skin folds significantly affects quality of life from the significant discomfort caused. These are also areas that tend to perspire and that undergo high levels of friction. They are prone to irritation and need special care.

Between 2% and 6% of patients with psoriasis have this condition in areas where two areas of skin are in contact, that is, in folds such as those found in the underarms, groin, under the breasts, between the breasts, between the glutes and behind the ears. In these areas, psoriasis usually presents itself with well-defined inflammatory erythematous plaques with mild flaking, somewhat different than the psoriasis plaques that affect the rest of the body, making its diagnosis difficult and requires ruling out a fungal or bacterial infection and other types of dermatitis. 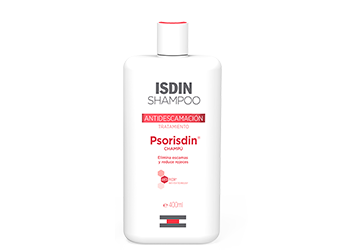 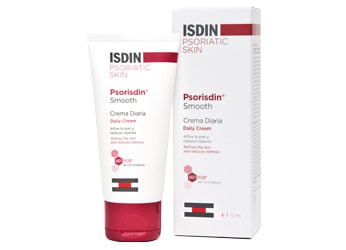 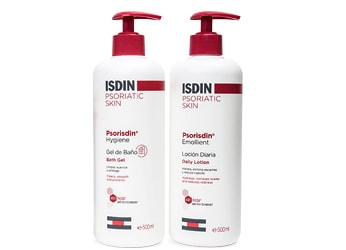 www.isdin.com uses cookies to guarantee the best experience for the user. If you continue browsing, we consider did you agree to their use. For more information see our COOKIES POLICY Accept

Are you on the right ISDIN Site? 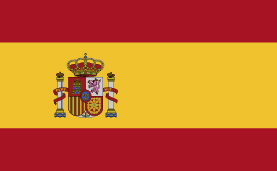 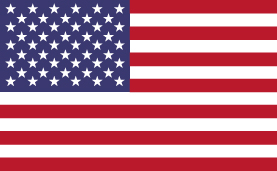